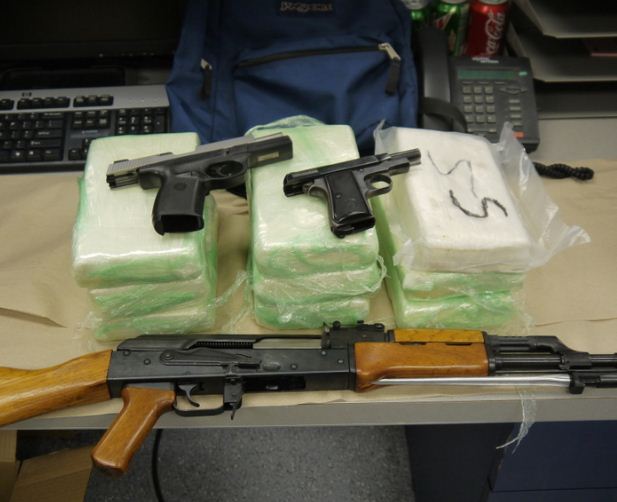 On August 4, 2011, the Los Angeles Police Department raided a medical marijuana dispensary in Northridge suspected of being a front for an interstate drug-trafficking operation. In addition to seizing cannabis, reports indicate authorities also seized 20 pounds of cocaine and several weapons, some loaded. The raid netted 6 suspects each being held on $1.5 million bail.

While patient advocates have been pleased that previous raids have revealed no more than cannabis and cash on hand at area collectives, it was only a matter of time before LA’s unregulated industry would be taken advantage of by dangerous criminals, leaving a huge black-eye on what is supposed to be a movement of “compassion.”

The victims are the patients. At fault is the LA City Council whose inability to implement a legal ordinance that has been trapped in a lengthy court battle with no near end in sight. Within LA’s current scheme there is no way for a legitimate patient to ensure they are visiting a legitimate collective putting the community at large at great risk.

The playing field is different now. The adage that collectives are passive places where authorities only find herb and cash is now badly tarnished. Future raids could prove to be more aggressive as cops now expect to find loaded weapons.

I recently met with friends visiting LA from outside the state. They told me about the number of ‘dispensaries’ they were referred to that would not ask any questions about their purchase nor require ID, physician’s recommendation, etc. It is concerning as to what else could be going on within these operations.

If patients truly want to protect their access, patients must become vocal and involved members of their collectives. By definition this is what makes a collective, a collective. 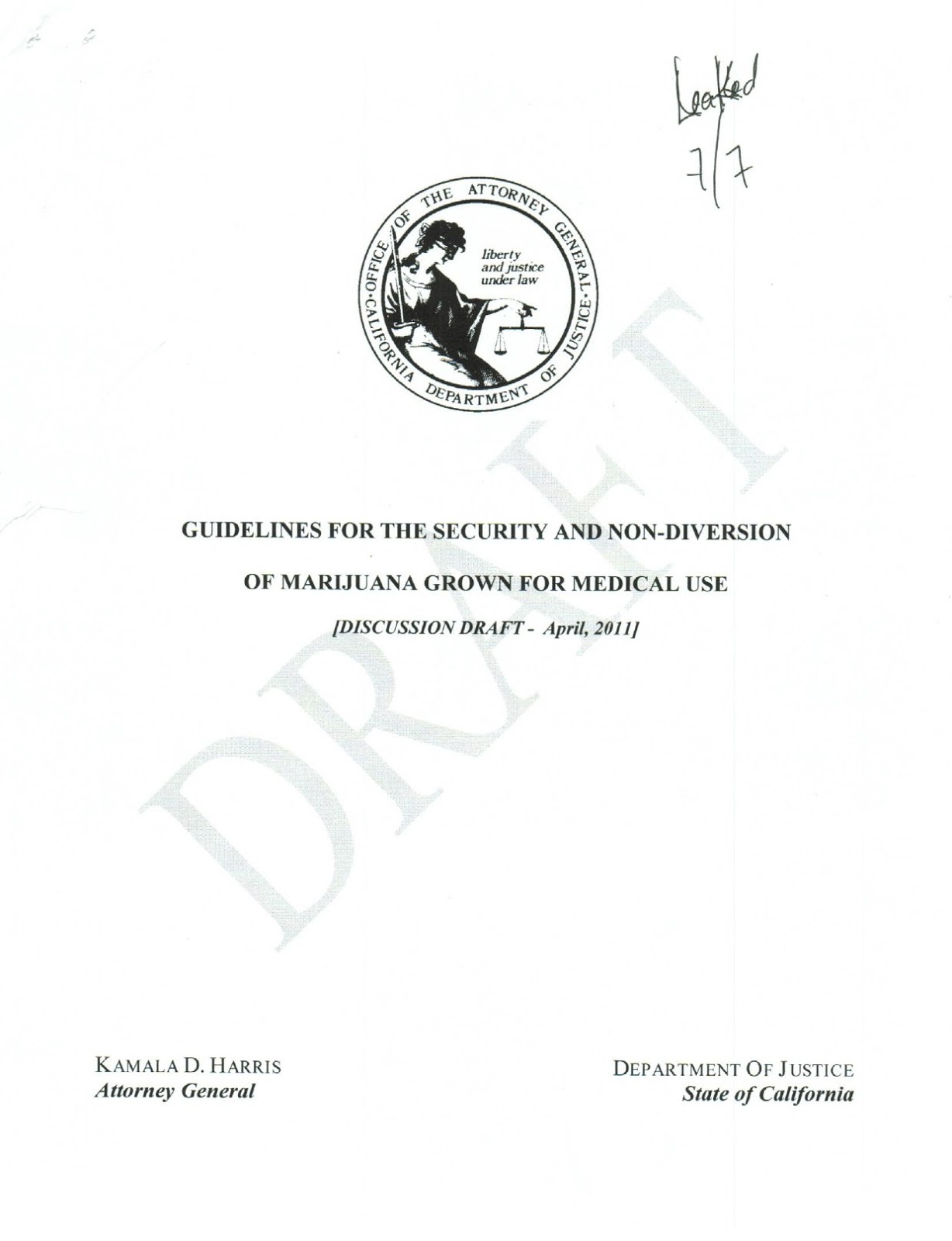 The Office of the California Attorney General Kamala Harris is revising current medical marijuana guidelines. Here is a link to the leaked draft: http://drugsense.org/temp/New_California_Attorney_General_Guidelines_2011_draft.pdf

These GUIDELINES FOR THE SECURITY AND NON-DIVERSION OF MARIJUANA GROWN FOR MEDICAL USE [DISCUSSION DRAFT – April, 2011] are an expanded guide for patients, doctors, cultivators, collective/cooperative directors, local legislators and law enforcement. Any patient engaged in medical cannabis activities or who belongs to a collective should review this proposal.

PAN would like any feedback from patients and their collectives as to how these proposed revised guidelines would affect you.