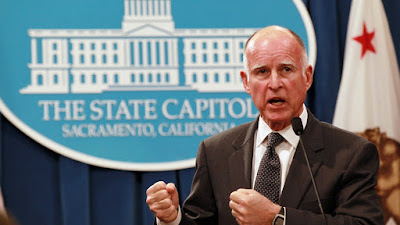 However, statewide voter initiative campaigns are arduous and expensive.  Is there enough frustration to motivate a campaign?  Are there enough people willing to make a small donation to fund a campaign?  Patient Advocacy Network would like to hear your thoughts.
Posted by Cannabis Patient Voice at 11:52 PM 0 comments