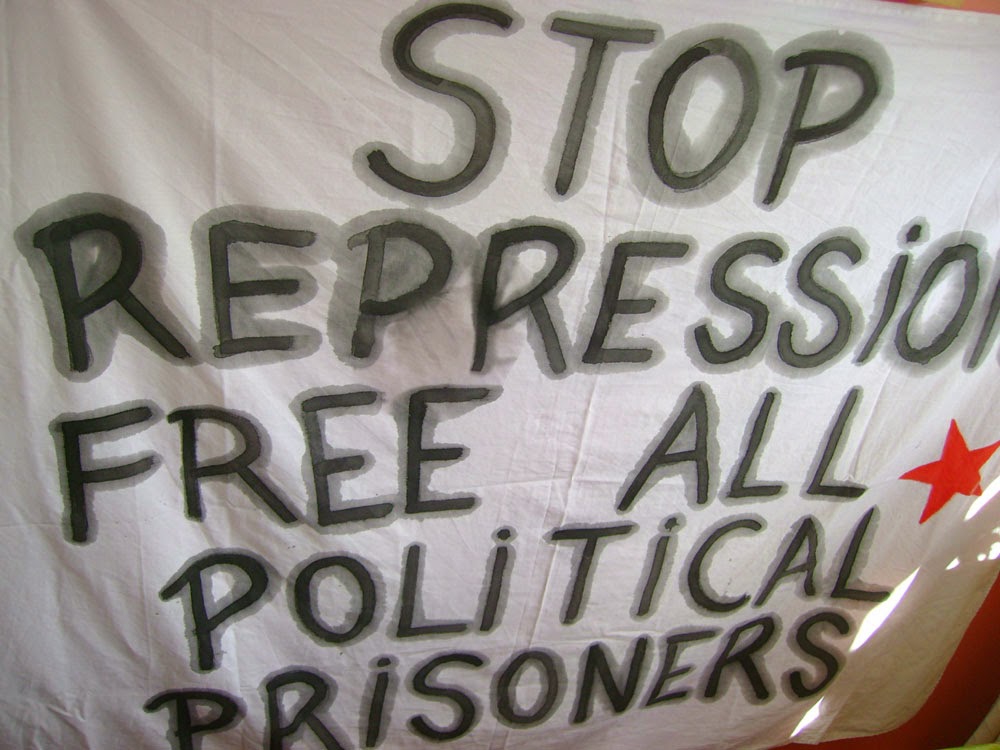 Make sure you include the prisoner ID# on the envelope or post card and include a return address.

Letter writing tips - http://www.prisonerlife.com/tips.cfm
Find an inmate - http://www.bop.gov/iloc2/LocateInmate.jsp
This list is not comprehensive. If you know someone serving federal time for his/her involvement with medical cannabis, please contact PatientAdvocates@Riseup.net.

San Jose, CA (March 11, 2015) Efforts to legalize marijuana in California in 2016 are gaining momentum. Americans For Policy Reform (AFPR), the group behind the Marijuana Control, Legalization and Revenue Act of 2014 (MCLR), is announcing the opening of the MCLR 2016 language for input from the community. The initiative will establish clear guidelines for Medical Marijuana and Adult-use Marijuana in addition to allowing for the production of industrial hemp in the state.
“We have heard a resounding cry from leaders in the cannabis community saying they want MCLR in 2016,” stated John Lee, Director of AFPR. “We feel obligated to help.”
In 2013, MCLR was developed as the first “open-source” or “crowd-sourced” method for advocates and experts everywhere to contribute directly to the language of California’s marijuana legalization law. It received an impressive fiscal analysis from the Legislative Analyst's Office (LAO), in addition to a highly favorable Title & Summary from California Attorney General Kamala Harris.
“MCLR 2016 is now open for community input. We want to ensure everyone has another opportunity to address any concerns and contribute to the initiative,” said Mr. Lee. “We also encourage all serious supporters interested in signing on as a Proponent to contact us immediately.”

How To Get Involved
The initiative language can be reviewed and ideas can be submitted at www.bit.ly/mclr2016. Hundreds of advocates, legal experts and concerned citizens have contributed to the draft so far. Anyone with questions or wishing to sign on as a Proponent can reach John Lee at John@AFPR.us
#####

Posted by Cannabis Patient Voice at 12:09 AM 0 comments