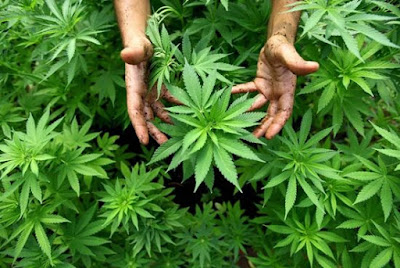 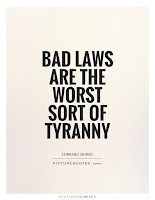 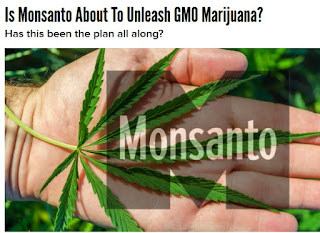 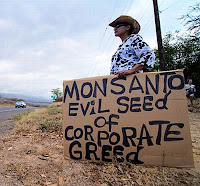 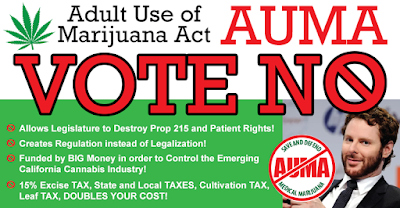 Posted by Cannabis Patient Voice at 3:24 AM

Why not follow the working model already establish by Colorado and adapt it to the energy conscious, low carbon footprint greenhouse growing of California?

Well, Monsanto, etc will face a huge problem, the same that European industrial hemp farmers face: hemp's Polen is very thin and it floats in the wind at high altitudes. This makes that the pollen of marihuana with THC from Morocco reaches the European continent fertilizing patent-seed plants and making that the resulting seeds to be again recreational marijuana.

Another thing is that the pre is already a lot of know how in the underground world about growing marihuana, while law enforcement will not be too interested in persecuting infractors, just in the same way they don't waste time in wheat farmers. And I seriously doubt that people used to live outside of the las will be too afraid of Monsanto's lawyers.